You are here: Home / Archives for David Fowler 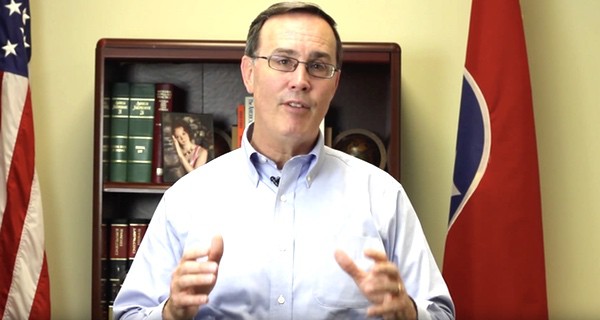 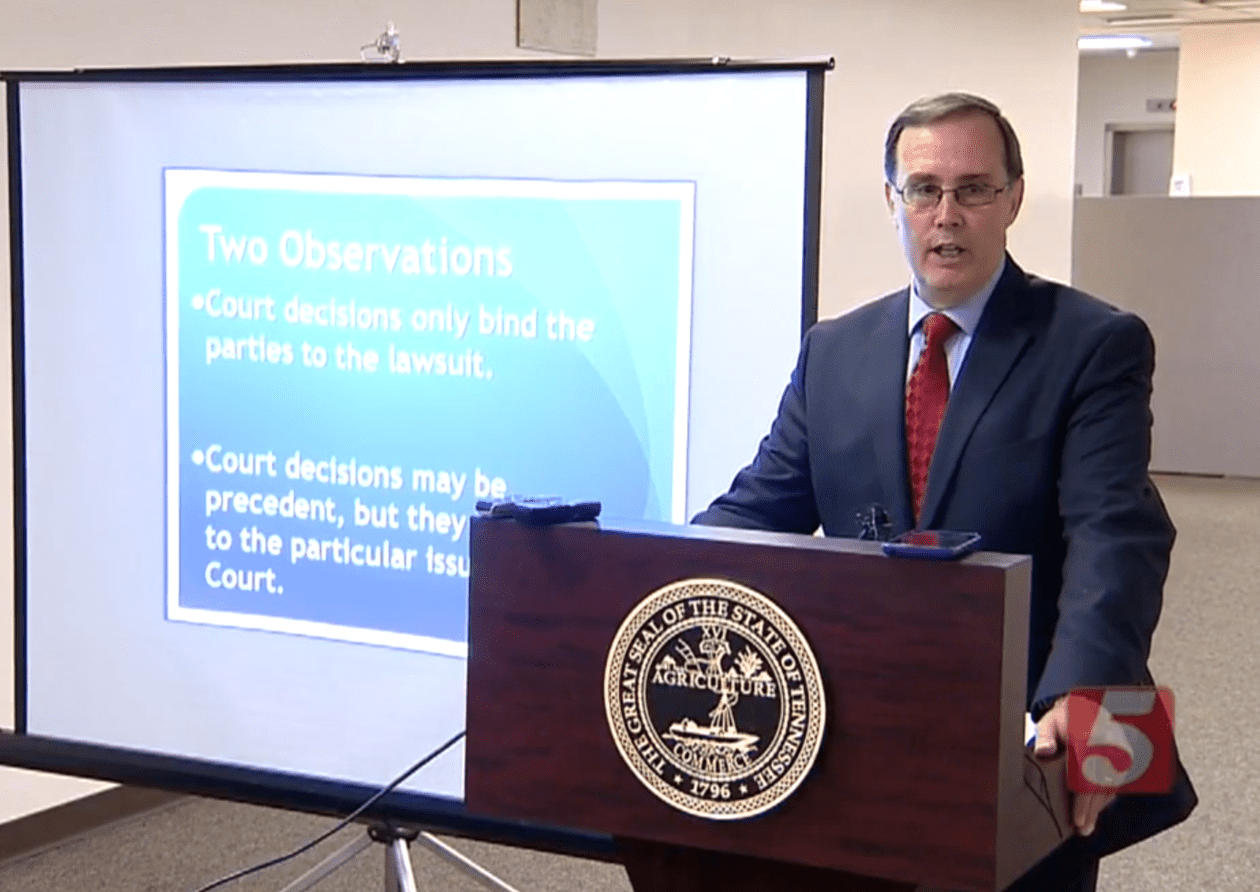 If only Southern states had pursued David Fowler's legal strategy in the 1950s, he says, they could have avoided complying with the U.S. Supreme … END_OF_DOCUMENT_TOKEN_TO_BE_REPLACED