You are here: Home / Archives for Denver Riggleman 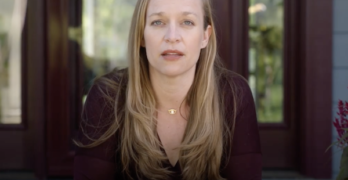 Claire Russo (pictured), a Democratic congressional candidate in Virginia, has released a first-of-its-kind campaign ad in which she recounts being … END_OF_DOCUMENT_TOKEN_TO_BE_REPLACED 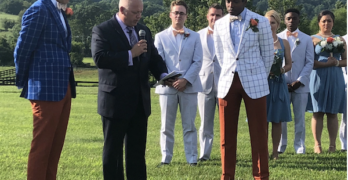