You are here: Home / Archives for Derek Jeter 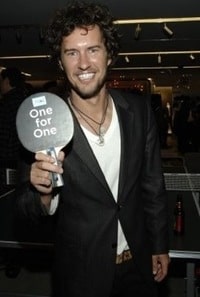 The Presbyterian Church here in the States will begin ordaining clergy in same-sex relationships tomorrow. Blake Mycoskie, founder of the popular … END_OF_DOCUMENT_TOKEN_TO_BE_REPLACED 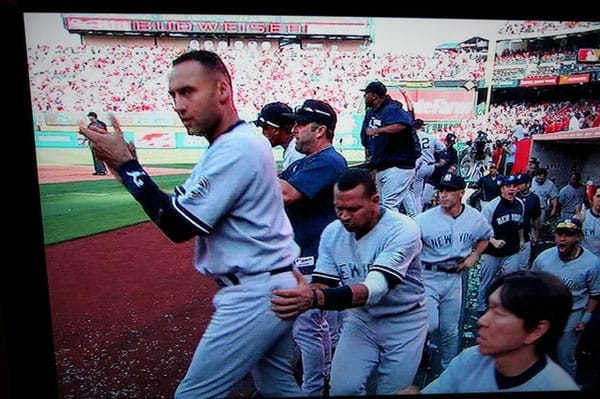 Seems everybody needs to have their own fragrance these days. New York Yankees shortstop Derek Jeter has taken the David Beckham route and comes up … END_OF_DOCUMENT_TOKEN_TO_BE_REPLACED