You are here: Home / Archives for Douglas Gotterba 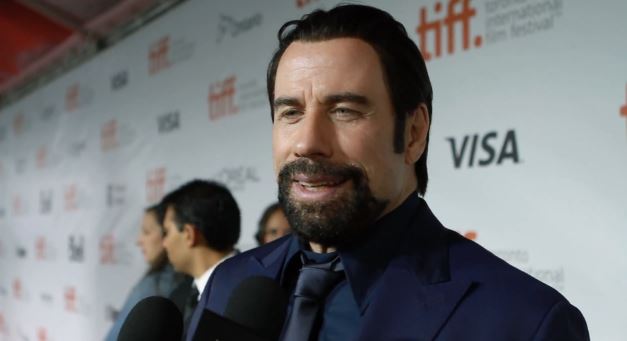 In an interview with The Daily Beast, John Travolta has addressed allegations by a male former employee that they had a six year affair. In an … END_OF_DOCUMENT_TOKEN_TO_BE_REPLACED 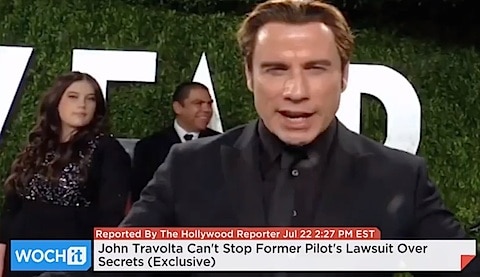