You are here: Home / Archives for Ed Oakley 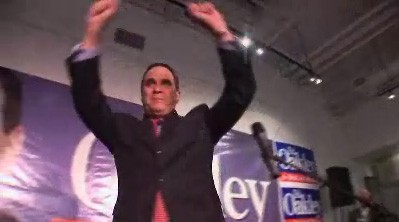 In the Dallas run-off election for mayor on Saturday, Tom Leppert took 58 percent of the vote to Ed Oakley's 42 percent. A win for Oakley would have … END_OF_DOCUMENT_TOKEN_TO_BE_REPLACED 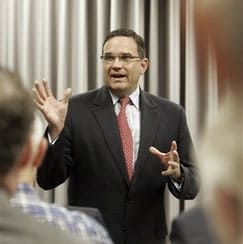