You are here: Home / Archives for EJ Johnson III 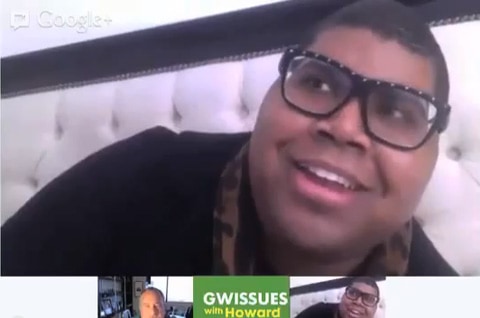 Magic Johnson's son EJ talks about being outed by TMZ, and the coming out process in a new interview with Howard Bragman. EJ says that the man he … END_OF_DOCUMENT_TOKEN_TO_BE_REPLACED 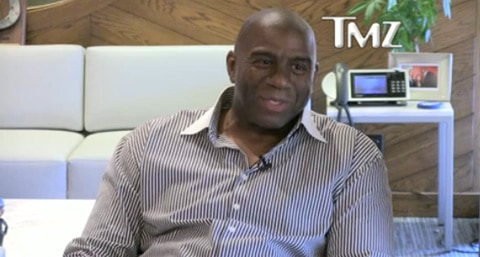 Magic Johnson sat down with TMZ's Harvey Levin for a lengthy interview about his gay son EJ, who came out publicly earlier this week, and the … END_OF_DOCUMENT_TOKEN_TO_BE_REPLACED 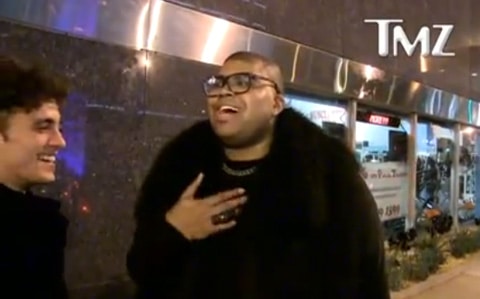