You are here: Home / Archives for Gay Military 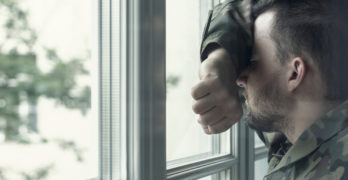 In a bold move pernicious even for the Trump administration, two US Air Force service members have been discharged for their HIV status. According … END_OF_DOCUMENT_TOKEN_TO_BE_REPLACED 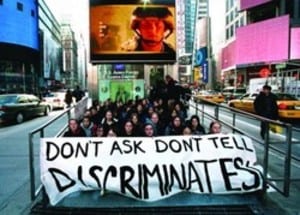 The U.S. Court of Appeals for the Ninth Circuit reversed course a bit on its injunction against Don't Ask, Don't Tell yesterday.The San … END_OF_DOCUMENT_TOKEN_TO_BE_REPLACED