You are here: Home / Archives for Giorgi Margvelashvili 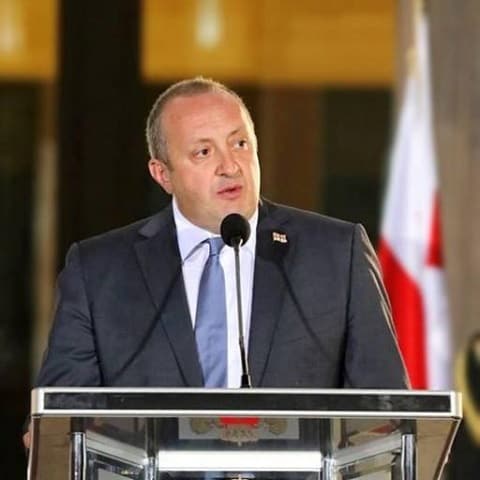 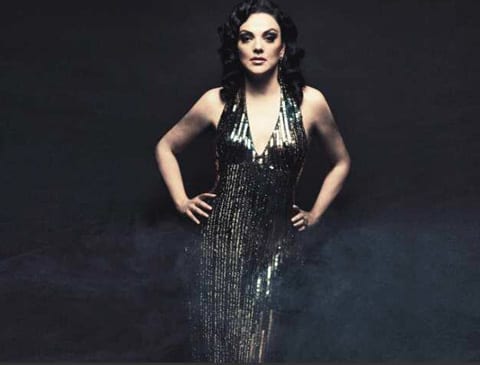 Opera Australia has announced a replacement for Tamar Iveri, the Georgian singer who was dumped last week following comments on Facebook in which she … END_OF_DOCUMENT_TOKEN_TO_BE_REPLACED