You are here: Home / Archives for Jack Graham 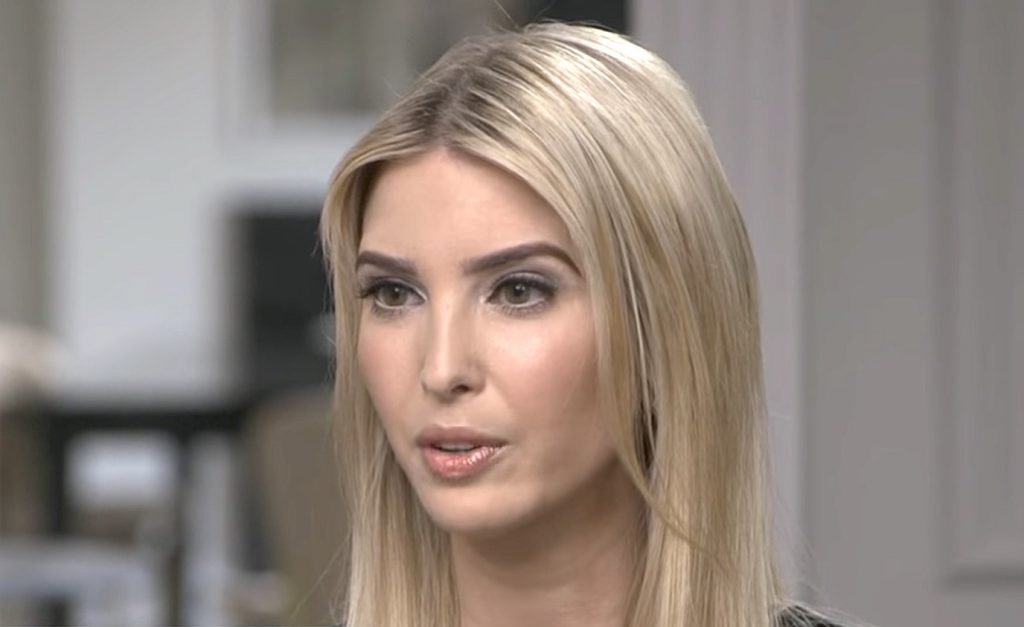 Ivanka Trump made headlines this week for a $50,000 donation to an anti-LGBT megachurch whose leader is a member of Donald Trump’s Religious Advisory … END_OF_DOCUMENT_TOKEN_TO_BE_REPLACED 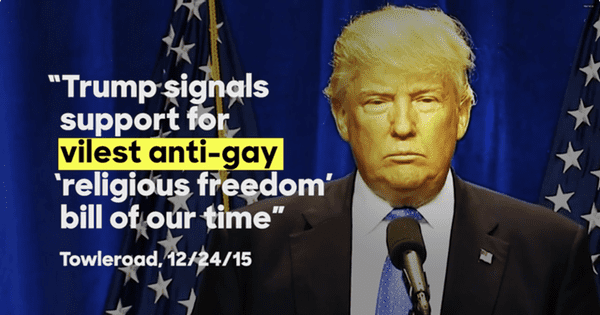