You are here: Home / Archives for Jerry Seinfeld 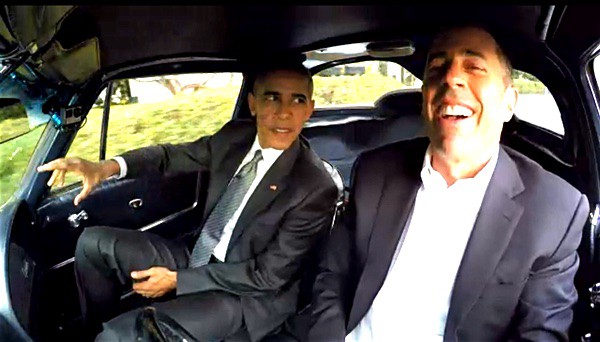 For the premiere episode of his web series Comedians in Cars Getting Coffee, Jerry Seinfeld takes a ride with President Obama in a 1963 Corvette … END_OF_DOCUMENT_TOKEN_TO_BE_REPLACED 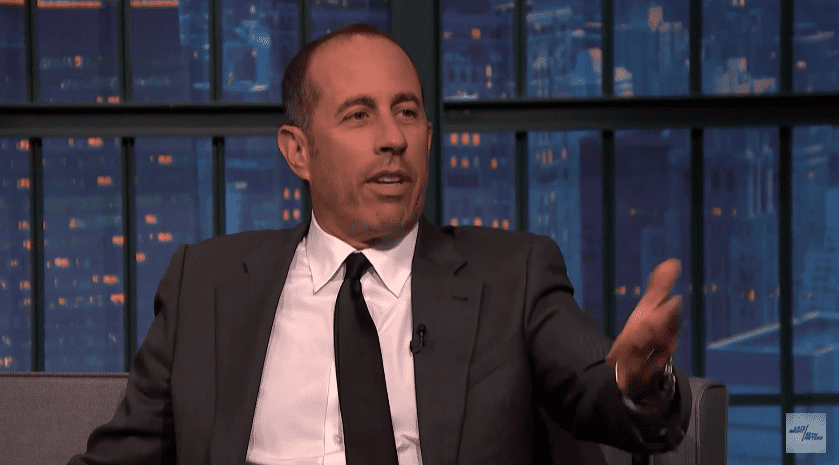