You are here: Home / Archives for Joel Edgerton 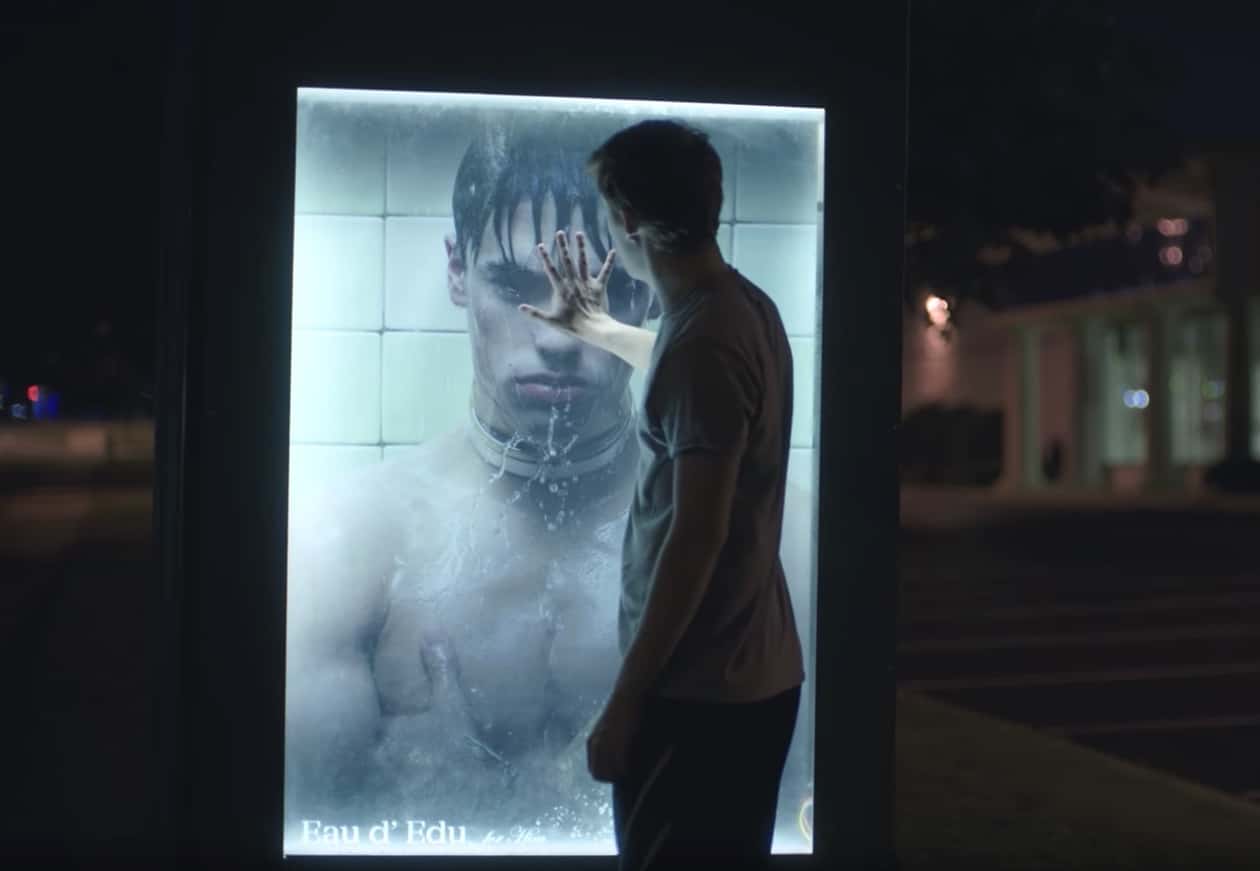 Joel Edgerton, director of the gay conversion therapy drama Boy Erased, told Indiewire he wishes he had chosen a streaming deal with Netflix over the … END_OF_DOCUMENT_TOKEN_TO_BE_REPLACED