You are here: Home / Archives for Kevin Williamson

Openly gay writer Kevin Williamson reveals that he wants to see a gay character on his show, The Vampire Diaries. But it won't be somone currently … END_OF_DOCUMENT_TOKEN_TO_BE_REPLACED 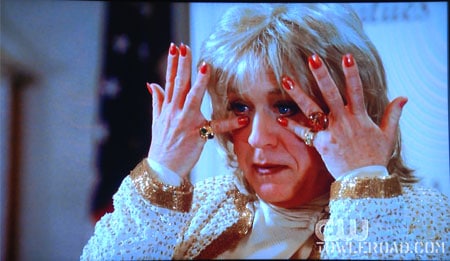 "Lonely, sad, not fit for public consumption. I was too weird for the mainstream and I was too normal for the fringes. Hell, I didn't fit in anywhere. … END_OF_DOCUMENT_TOKEN_TO_BE_REPLACED