You are here: Home / Archives for Ku Klux Klan 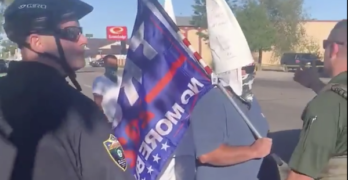 Two men showed up at a Black Lives Matter protest in Fallon, Nevada, on Monday wearing white Ku Klux Klan hoods. One of the men was holding a flag in … END_OF_DOCUMENT_TOKEN_TO_BE_REPLACED 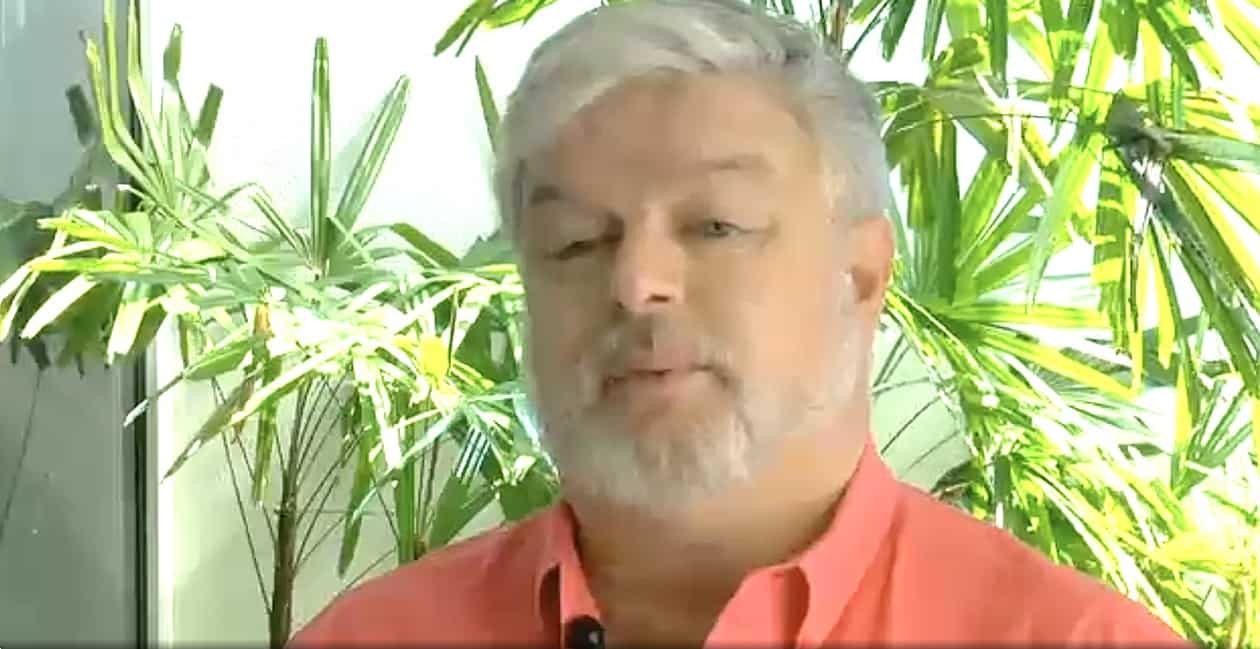 A gay man in Cape Coral, Florida who is running for public office alleges that he and his partner have received two threats from the Ku Klux … END_OF_DOCUMENT_TOKEN_TO_BE_REPLACED