You are here: Home / Archives for Kumail Nanjiani 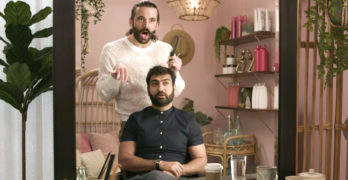 This week, everyone was on the prowl for their PTSD (Post-Traumatic Stress Dick). Kumail Nanjiani joined Jonathan Van Ness hammer it all out in this … END_OF_DOCUMENT_TOKEN_TO_BE_REPLACED 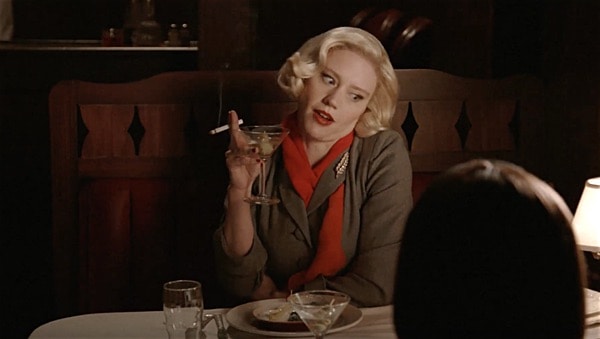