You are here: Home / Archives for Larry Sullivan 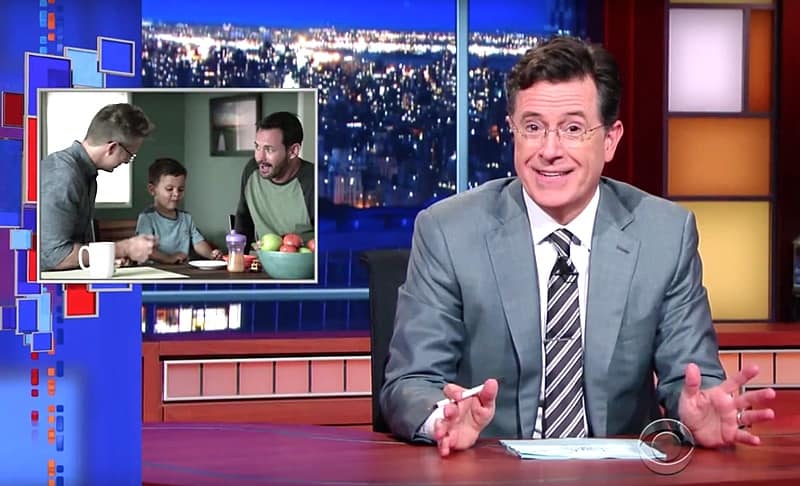 Last week we reported on the campaign by American Family Association subgroup One Million Moms against Campbell's Soup, for the ad they are airing … END_OF_DOCUMENT_TOKEN_TO_BE_REPLACED 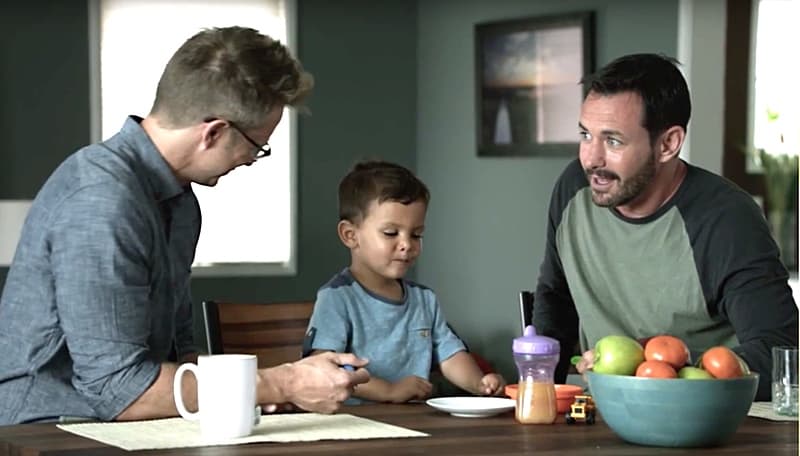 Campbell's is the latest brand to bring real-life families to their ad campaigns, with a new Star Wars-themed ad featuring gay dads Larry Sullivan and … END_OF_DOCUMENT_TOKEN_TO_BE_REPLACED