You are here: Home / Archives for Library of Congress 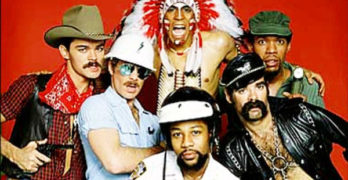 "Y.M.C.A.," the 1978 gay disco anthem from the Village People, has been inducted into the U.S. Library of Congress' National Recording Registry. … END_OF_DOCUMENT_TOKEN_TO_BE_REPLACED