You are here: Home / Archives for Mara Wilson 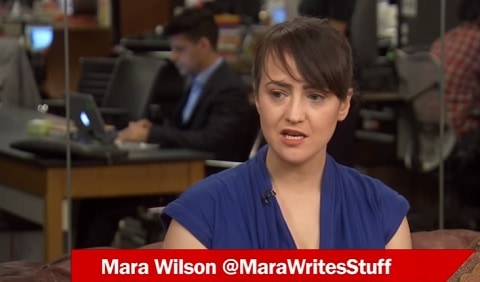 Inspired by the massacre in which 49 people died at a gay club in Orlando, actress Mara Wilson has come out on … END_OF_DOCUMENT_TOKEN_TO_BE_REPLACED 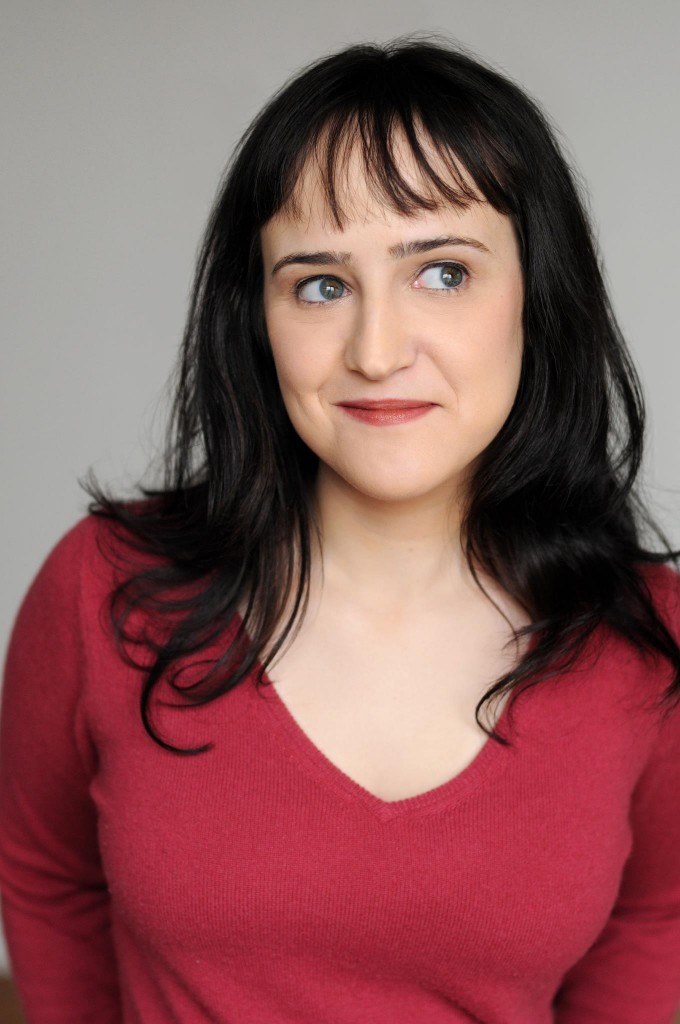 There's been plenty of controversy and consternation over the trailer for Roland Emmerich's gay rights bio-pic, Stonewall, and its fictionalized … END_OF_DOCUMENT_TOKEN_TO_BE_REPLACED