You are here: Home / Archives for Michael D’Antonio 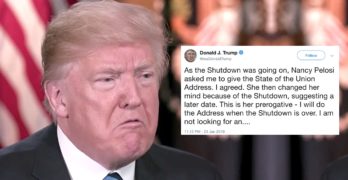 In a tweet that read like it was too intelligent and submissive to be written by him, Donald Trump announced late Wednesday night that he would give … END_OF_DOCUMENT_TOKEN_TO_BE_REPLACED 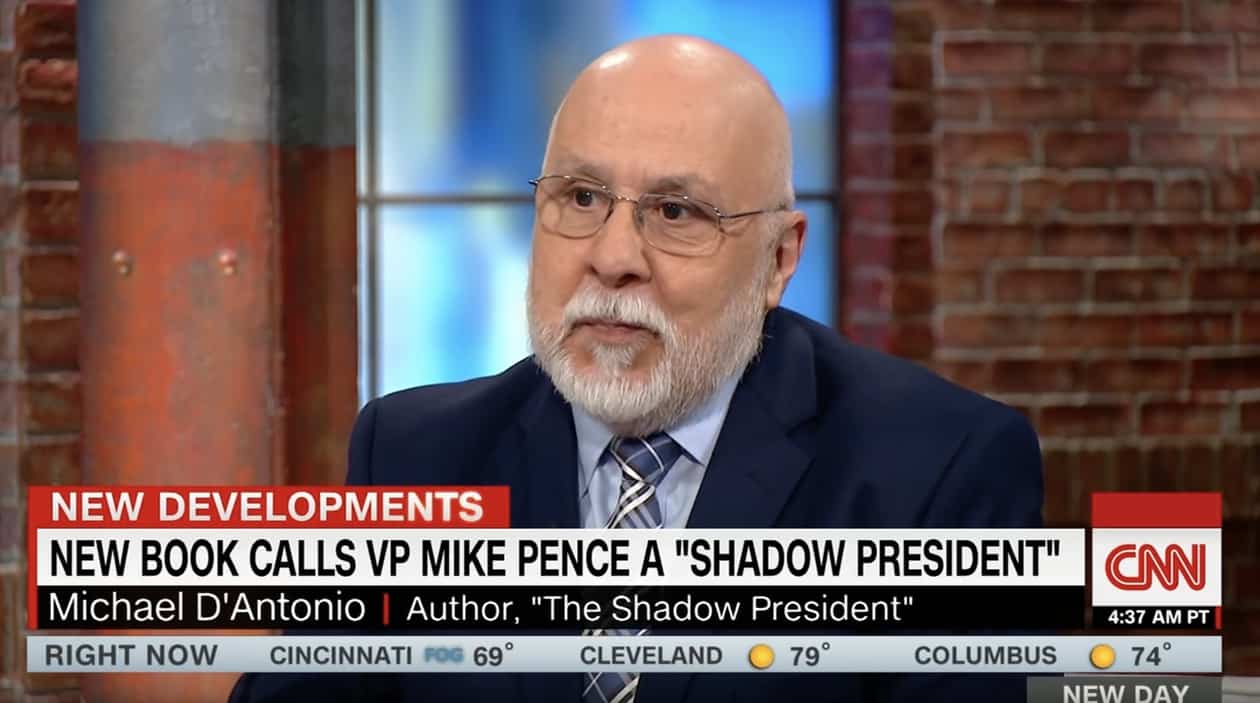 https://www.youtube.com/watch?v=Ec442NXH7zg Trump's biographer Michael D'Antonio sat down with John Berman on CNN's New Day for a conversation that … END_OF_DOCUMENT_TOKEN_TO_BE_REPLACED