You are here: Home / Archives for Mohammed bin Salman 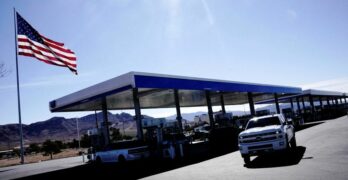 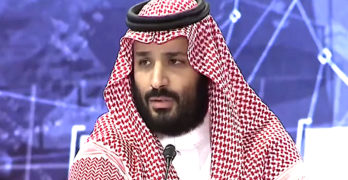 Saudi Arabia last week announced it had beheaded 37 men for "terror-related" offenses in one of the largest mass executions in its history. One of the … END_OF_DOCUMENT_TOKEN_TO_BE_REPLACED 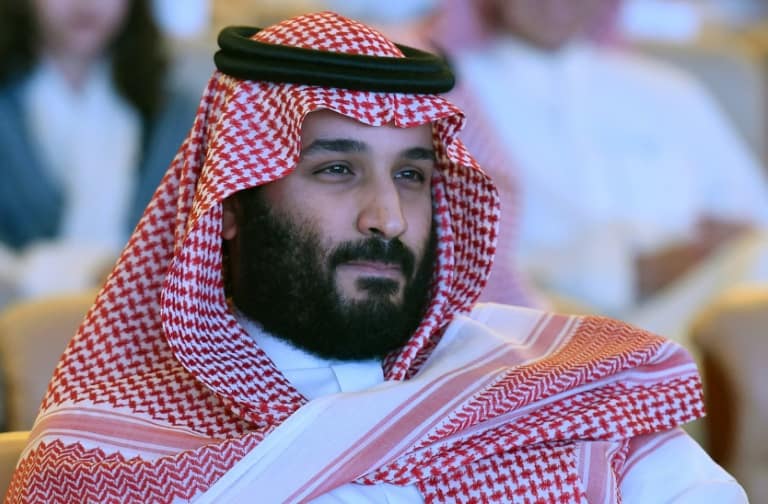