You are here: Home / Archives for Neil Armstrong 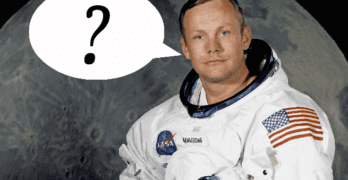 On July 20, 1969, an estimated 650 million people watched in suspense as Neil Armstrong descended a ladder towards the surface of the Moon. As he … END_OF_DOCUMENT_TOKEN_TO_BE_REPLACED 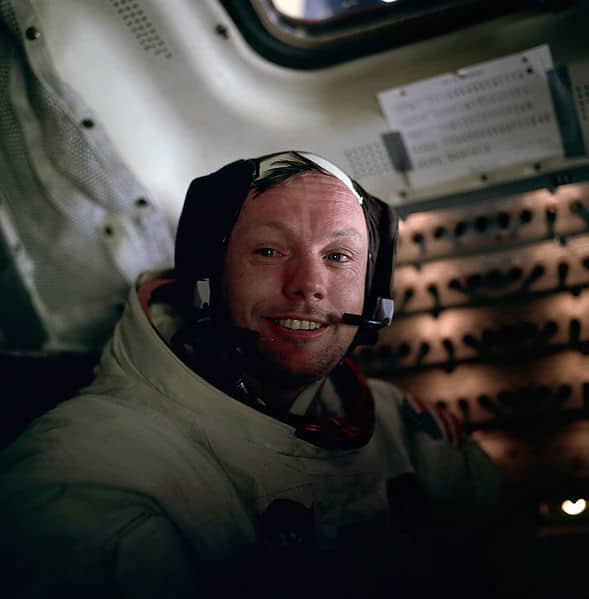 The great mass of people living one thousand years from now will probably be unable to confidently name a 20th century president, prime … END_OF_DOCUMENT_TOKEN_TO_BE_REPLACED