You are here: Home / Archives for New Bedford 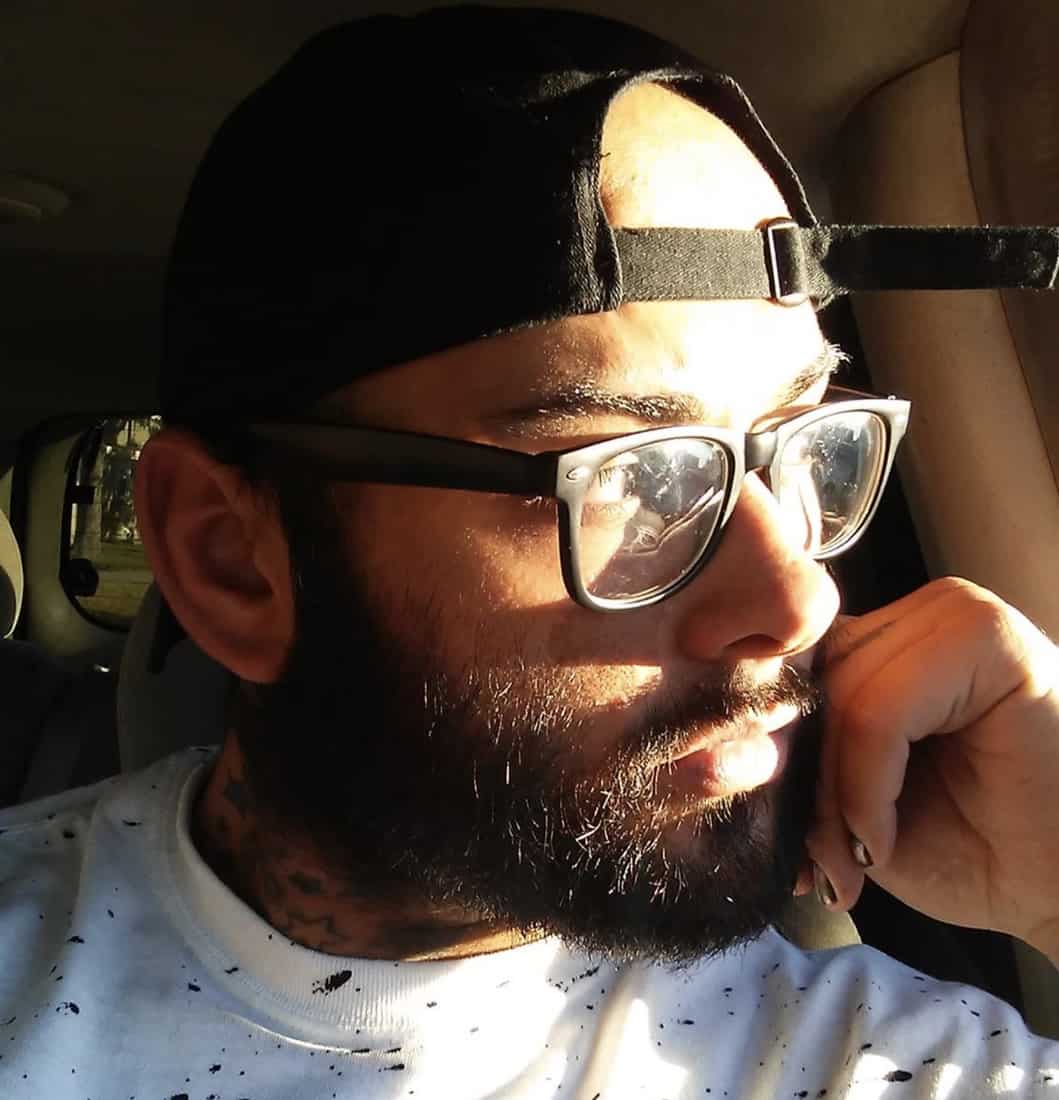 A gay man said he was thrown out of Al's Cafe in New Bedford, Massachusetts, because he is gay. Wrote Froias on Facebook: "So I go into Al's cafe … END_OF_DOCUMENT_TOKEN_TO_BE_REPLACED