You are here: Home / Archives for play 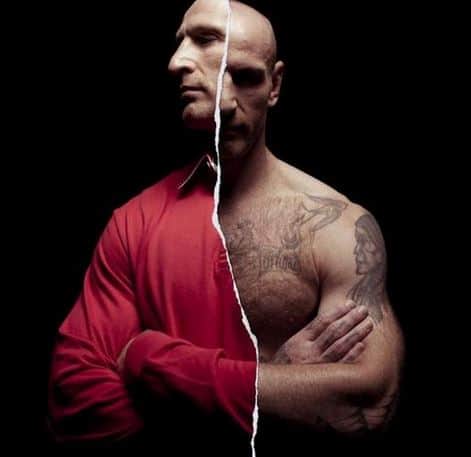 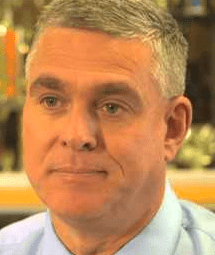 Though in 2010, it became the most widely-produced play among American High Schools, "Almost, Maine" has been cancelled due to opposition at … END_OF_DOCUMENT_TOKEN_TO_BE_REPLACED