You are here: Home / Archives for Rainbow Crosswalk 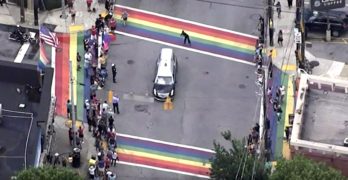 The body of the late Rep. John Lewis (D-GA) arrived in Atlanta to lie in state at the Georgia State Capitol. As the civil rights icon's hearse made … END_OF_DOCUMENT_TOKEN_TO_BE_REPLACED 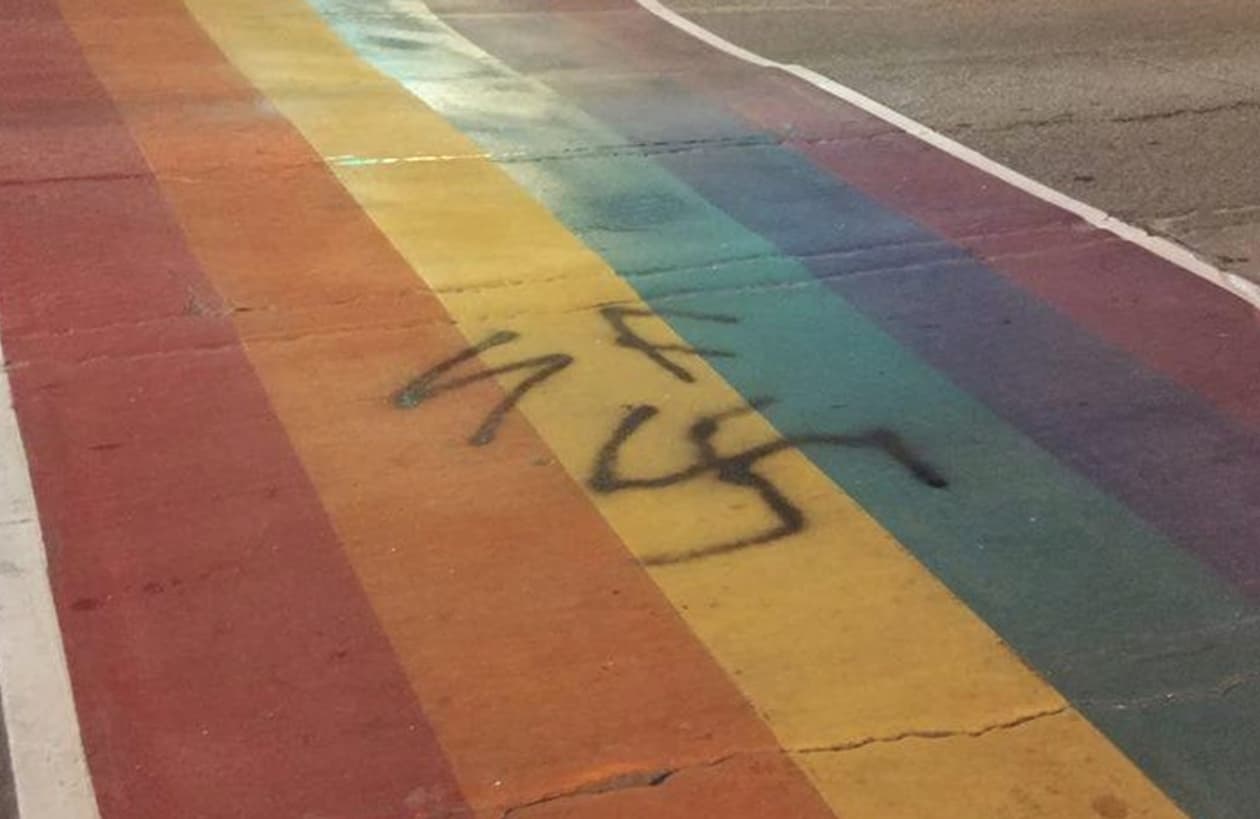 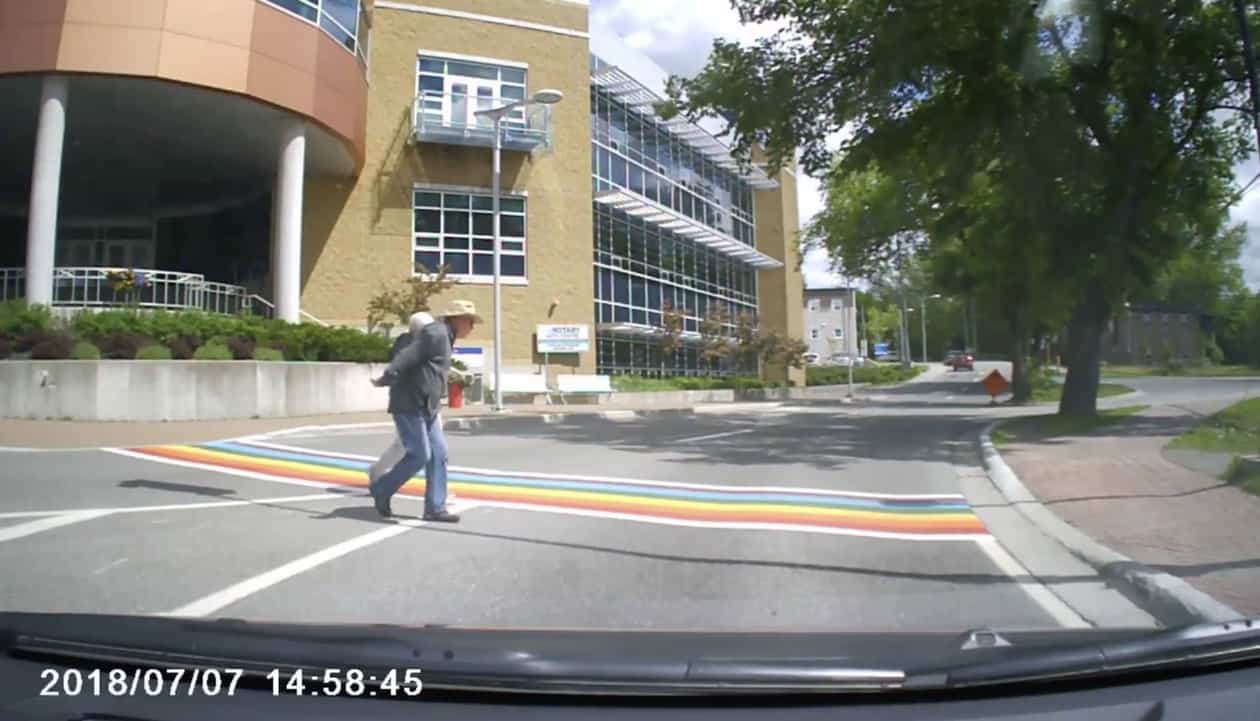 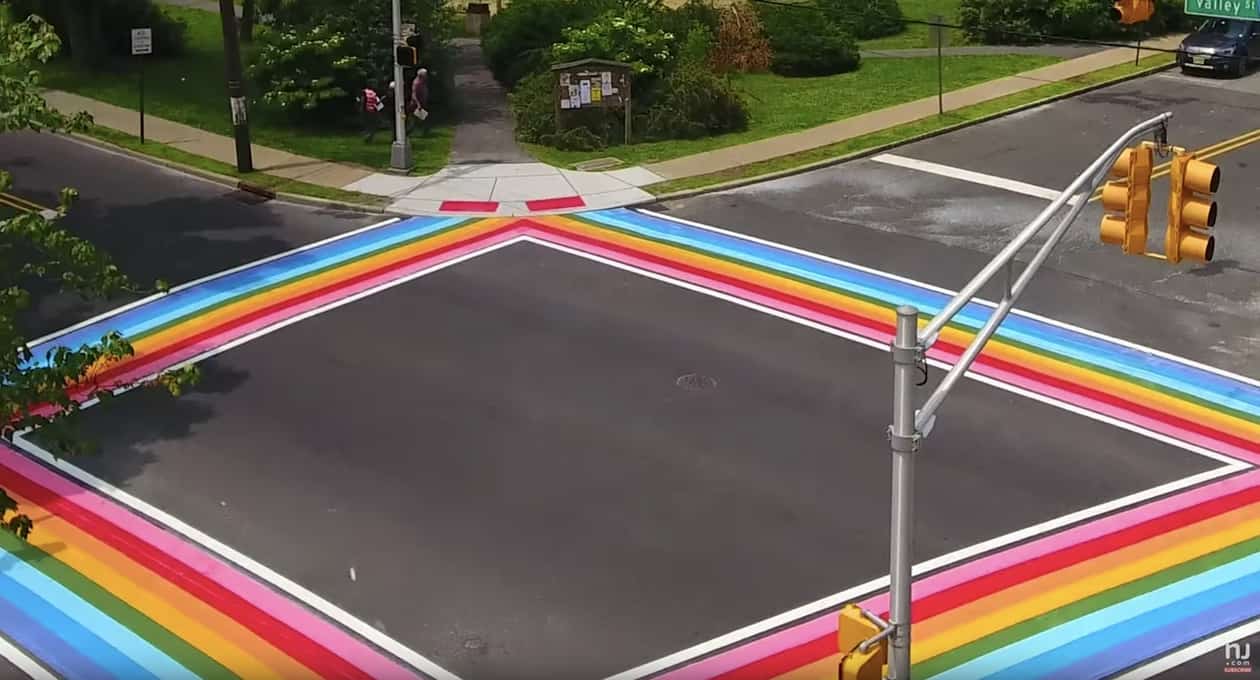 https://www.youtube.com/watch?v=HB2Sy3OEE7w The town of Maplewood, New Jersey has installed some of the most vibrant rainbow crosswalks in the … END_OF_DOCUMENT_TOKEN_TO_BE_REPLACED