You are here: Home / Archives for same-sex parents 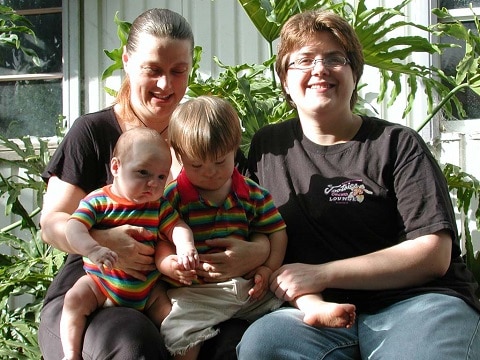 A new University of Colorado Denver study has found that a consensus among scientists affirming same-sex parenting began to emerge by 1990, reports … END_OF_DOCUMENT_TOKEN_TO_BE_REPLACED 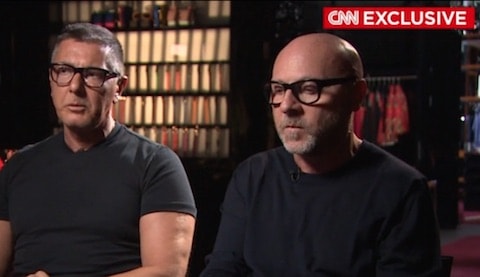 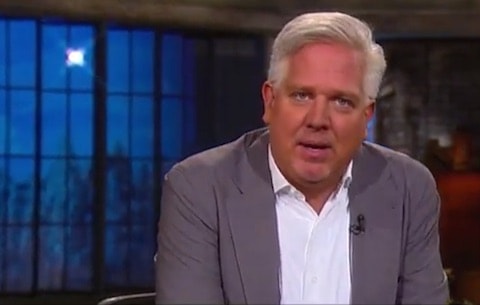 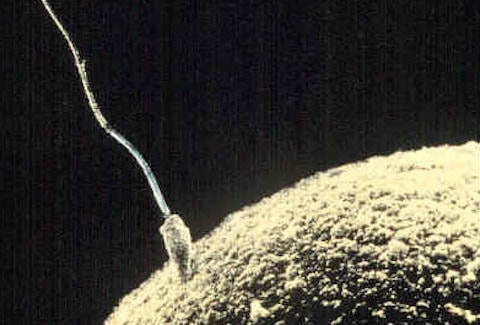 A stem cell research study at Cambridge University, England has potentially opened the door to same-sex couples having their own babies A stem … END_OF_DOCUMENT_TOKEN_TO_BE_REPLACED