You are here: Home / Archives for The Jungle Cruise 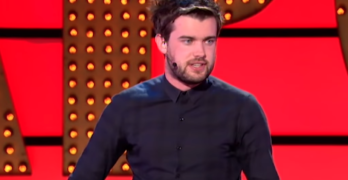 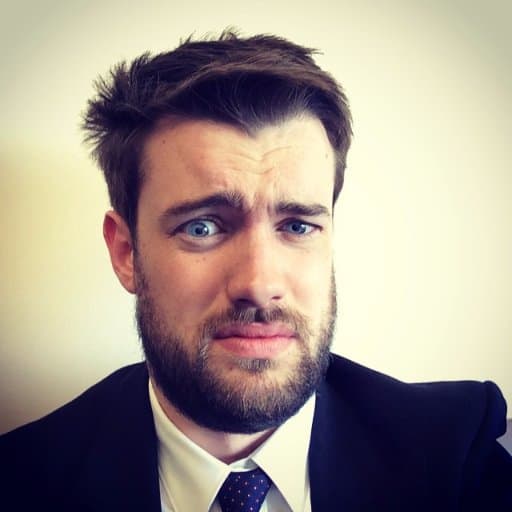 Jack Whitehall is set to play Disney's first openly gay character in the upcoming film The Jungle Cruise, and the announcement of the character's … END_OF_DOCUMENT_TOKEN_TO_BE_REPLACED