You are here: Home / Archives for Trans Inclusive 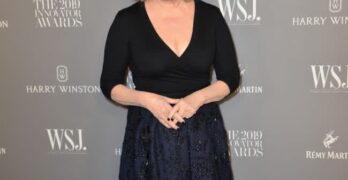 Published by BANG Showbiz EnglishBette Midler didn't intend to be "exclusionary or transphobic" with her tweet about the "erasure" of women. The … END_OF_DOCUMENT_TOKEN_TO_BE_REPLACED 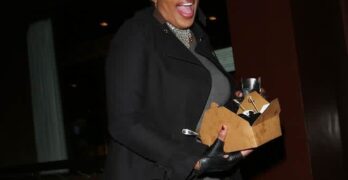 Published by BANG Showbiz EnglishMacy Gray has insisted that the comments she made on gender were "grossly misunderstood." The 54-year-old singer … END_OF_DOCUMENT_TOKEN_TO_BE_REPLACED