You are here: Home / Archives for Trevor Knight 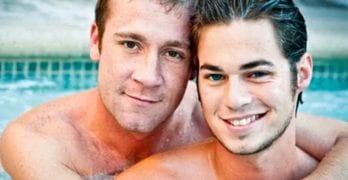 Retired adult performer Trevor Knight, who appeared in more than 120 films from 2000-2016, and Below Deck cast member David Bradberry, who got engaged … END_OF_DOCUMENT_TOKEN_TO_BE_REPLACED 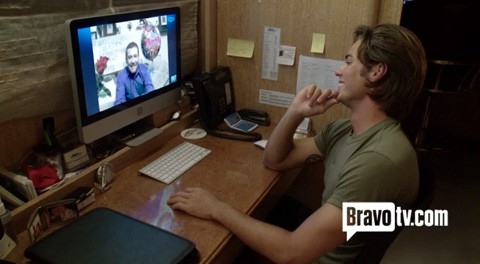 Bravo's Below Deck, a new reality show which follows the adventures of the crew on a luxury yacht, featured a gay marriage proposal on last … END_OF_DOCUMENT_TOKEN_TO_BE_REPLACED