You are here: Home / Archives for vlogger

Gay Portuguese vloggers Lorenzo and Pedro, like many of us, had seen the social experiments carried out in Moscow, Kiev, and most recently Jerusalem … END_OF_DOCUMENT_TOKEN_TO_BE_REPLACED 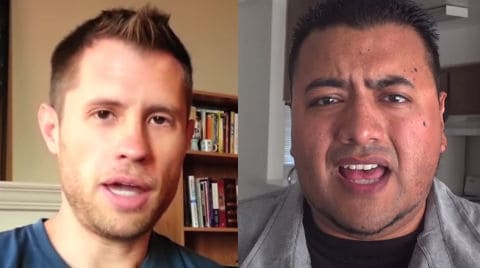 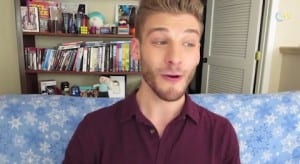 Back in 2012, YouTube vlogger David Levitz offered advice on how to be gay in high school. Almost two years later, Levitz is back to offer tips on how … END_OF_DOCUMENT_TOKEN_TO_BE_REPLACED