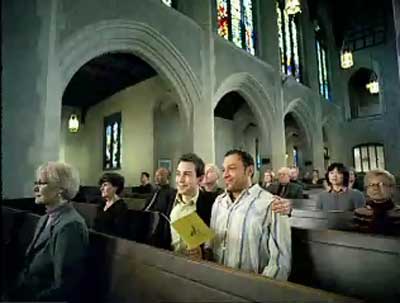 Remember the United Church of Christ’s bouncer ad that attracted so much attention? The ad featured bouncers outside a church at a velvet rope, turning away prospective worshippers because of their race and sexual orientation.

The UCC has a brilliant new ad set to start airing nationally on April 3rd. 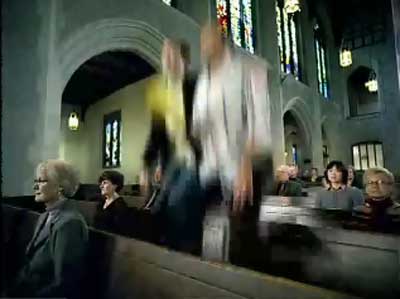 The ad features various “unwanted” people — single mother, gay couple, ethnic minority, handicapped, and homeless — being ejected from an intolerant congregation and features the tagline “God doesn’t reject people. Neither do we.”

The major networks, CBS, NBC, ABC, Fox and WB, have so far rejected the ad claiming it’s too controversial. It’s a $1.5 million ad buy, however, and 60 to 65% of America should see it at least once, and fundraising is underway to keep the ad running through Mother’s Day. (they’re also advertising on Towleroad) 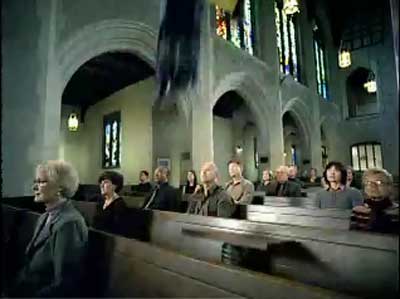