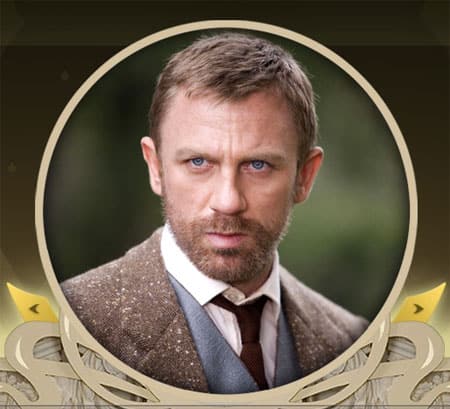 What’s Daniel Craig up to next? The actor gets his beard on as scholar/adventurer Lord Asriel in the adaptation of the fantasy epic book series The Golden Compass. New Line has already launched the website for the film, which is scheduled to open a year from now. Craig, who is shooting Compass now, says his life has changed a bit since becoming Bond: “It’s intrusive at the moment. But I’ll just ride it out for as long as I have to.”