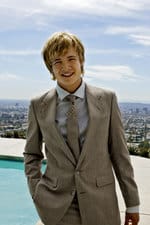 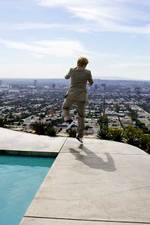 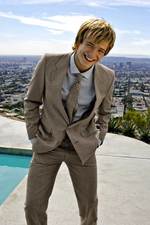 You may have heard of the new film coming out today by the name of Eragon. I realized I hadn’t heard much from our frequent correspondent Lewis Payton recently so I phoned him to ask what he’d been up to. He sent over these shots of 18-year-old Brit Ed Speleers, the freshly-minted young star of that film, which I thought I’d share.

Lewis told me: “This was Ed’s first major photo shoot – not that you could tell. We shot at one of the famous “Case Study” houses in the Hollywood Hills. Since this is Ed’s breakout role, I thought it was fitting that we captured him with his future laid out before him. Shooting swimwear or nudes is actually really challenging, as you have to keep you eye on every single part of the body to make sure every thing looks right, whereas this shoot afforded me the opportunity to focus more on character and expression. It was so much fun getting the opportunity to apply my aesthetic to a more fashion based story. I’d started to forget what a photographic subject looks like with clothes on!”

If you’re into dragons (or fresh-faced young talent from across the pond) you may want to check the film out. Click to enlarge the photos, and one more after the jump… 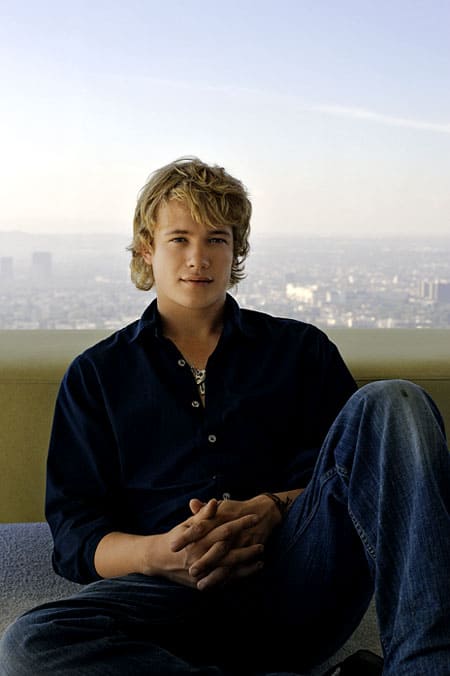