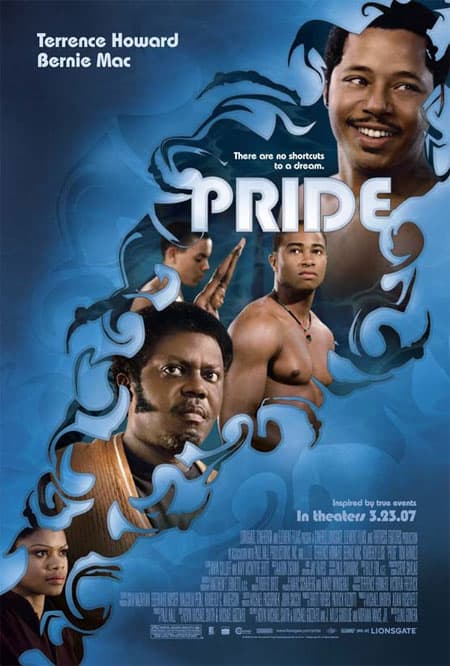 Terrence Howard, currently starring in Pride, a film with the gayest key art and title ever for a film having nothing to do with homosexuals (it’s about a swim team for troubled black teens), recently said that although he disagrees with homosexuality, he can’t judge others because he too has sinned, though not in the Biblical homosexual sense:

Said Howard, who made the statement with an eye on the homo-bashing Hip-Hop community: “Do I agree with homosexuality? No, I’m a Bible-based young man. But I know the Bible also speaks about homosexuality with liars, adulterers, thieves. I’ve lied, I’ve cheated on my wife, I’ve stolen. So how can I judge somebody for something that’s mentioned in the same exact scripture? I believe we’re all sinners. We’re all trying to make it but our hip-hop community are a bunch of hypocrites right now.”