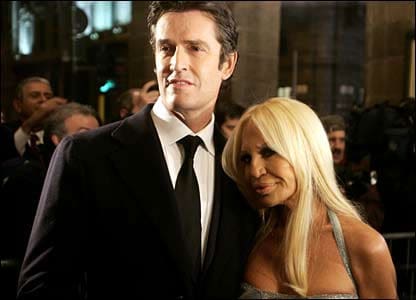 Rupert Everett has been quoted by Britain’s Daily Express as saying he doesn’t believe that gay men would make fit adoptive parents:

“Oh God, I could never do that to a child. Can you imagine what it would be like, having your two dads coming to school speech days? And hearing those awful queeny rows while you are trying to get to sleep?”

The Arizona Republic also notes he has a low opinion of his potential for being a decent father: “I love kids. I have 10 godchildren. But I’m not a very good godfather. I’m not good at remembering birthdays. I don’t believe in Father’s Day or Mother’s Day. I don’t even like Christmas – I find it all a bit sick. People are emotionally tricked into spending so much money. So I don’t think I will adopt. I don’t think it’s for me.”

Previous Post: « John Mayer Falls into The Gap
Next Post: Priscilla, Queen of the Desert’s Bus Ride to Broadway? »