Bette Midler fined for tree slaughter on Hawaii property. Attorney: “The whole idea with cutting the trees down was with the idea of improving the lot with native species” instead of the nonnative, invasive species that had grown there. It’s unfortunate that a mistake was made.” 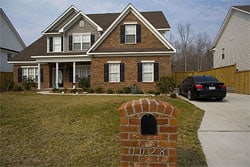 Iowa state senator Matt McCoy, indicted on charges of extortion, says he no longer feels he’s being targeted because he’s gay: “Do I think that there is an organized effort out there? I can only say that I don’t believe Democrats are more likely to break the law than Republicans.” 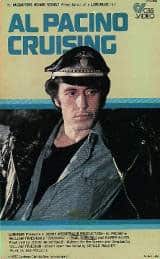 Director William Friedkin to hold Q&A session at special showing of Al Pacino’s Cruising at the Castro Theater this weekend: “It was the first high-profile bomb for star Al Pacino, and you have to dig deep in the bargain bin to find a 1980s William Friedkin movie that was more reviled. Worse yet, it was attacked by many in the gay community, who felt that the film’s gay serial killer and over-the-top portrayal of queer culture enforced homophobic stereotypes.”

After moving to a shiny new $35 million mansion in Beverly Hills later this year, Tom Cruise and Katie Holmes plan to keep the same sleeping arrangements — at opposite ends of the house. 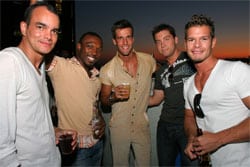 Fifty in attendance for Ottawa, Canada gay rights vigil: “Some countries couldn’t dream of having an event like this — the police would come down on them so fast.”

Apparently there have been rumors going around that T.R. Knight has only signed on for part of the season at Grey’s Anatomy. Not true, says E’s Kristin dos Santos: “While the show’s official rep at ABC says she never comments on the details of actors’ contracts, an inside source close to the show tells me this is most definitely not true. I’m told T.R. has signed on for all episodes of the upcoming fourth season and that he never would have been given his recent pay hike had he only signed on for half of the episodes.”