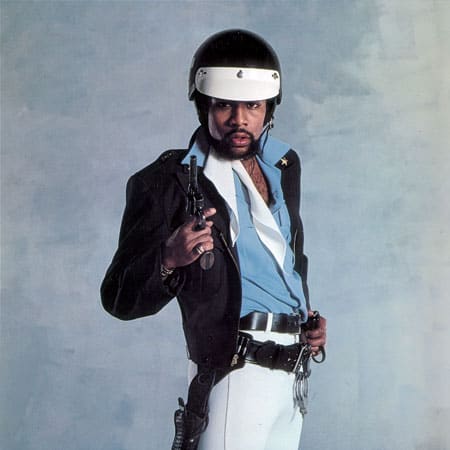 Victor Willis, the cop from the Village People, says the lyrics in Y.M.C.A. were not meant to be innuendo about gay cruising but about hanging out with your straight buddies. 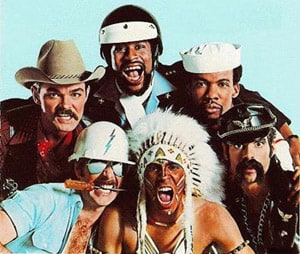 Says Willis’ publicist Alice Wolf: “Victor Willis wrote about the YMCA and having fun there, but the type of fun he was talking about was straight fun,” insists Wolf, adding that Willis has nothing against homosexuality. ‘When he says, ‘Hang out with all the boys’… he’s talking about the boys, the fellas…. But it’s one of those ambiguous songs that was taken that way because of the gay association with Village People.'”

Willis is “mounting a comeback with a tell-all book detailing his frustration with his flamboyant gay bandmates and why they ultimately caused him to leave the group in the early ’80s” according to the Canadian Press.

Now sober, Willis has been in the news most often recently for drug abuse and arrests. In July 2005, Willis was arrested after police found a loaded .45 and crack cocaine in his convertible Corvette.

He’s mounting a “comeback show” in Las Vegas on August 31st that will serve as the opening for a string of international performances.

“Wolf says Willis’s stage performance will include all of his biggest hits with the Village People, and several costume changes involving the group’s trademark personas.”

Which of course, aren’t gay at all.