New census numbers show that same-sex marriages are occurring at five times the rate of heterosexual marriages in Canada, according to the Canadian Press. 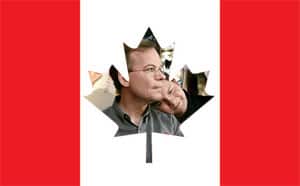