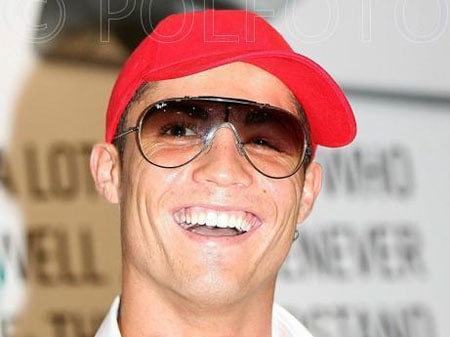 Manchester United’s Cristiano Ronaldo showed up to a signing for his new book Moments trying to cover up a black eye and a forehead gash sustained during a match on Tuesday.

At least his ego wasn’t bruised. He told reporters gathered there: “It’s not a problem. In four or five days I will be beautiful once again.” 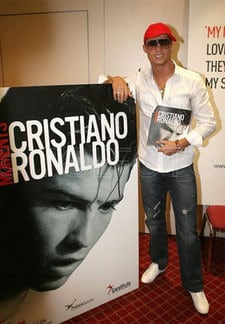 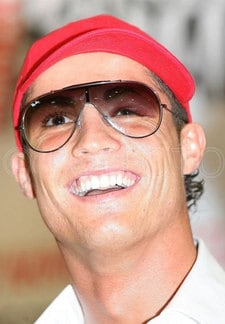 Ronaldo was elbowed in a collision with Mirko Vucinic of Roma:

Said Ronaldo of the injury: “I don’t think it was intentional. I don’t like to look like this but this kind of thing can happen in football.” 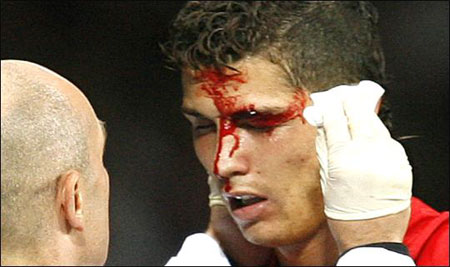