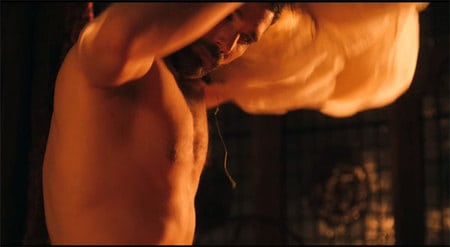 The upcoming film The Other Boleyn Girl may not be on your radar, until you see the stunning trailer with Eric Bana as its centerpiece.

The film is about the competition between Anne and Mary Boleyn for the affections of King Henry VIII. It’s not hard to imagine why there’s a lot of “royal cat-fighting” going on. It’s due in late February. 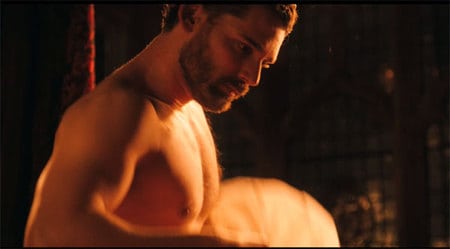