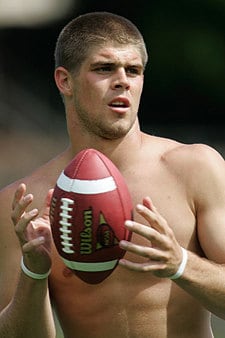 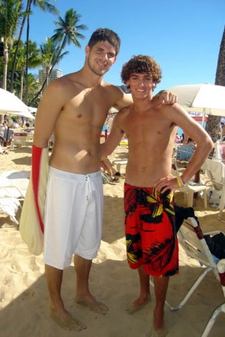 Colt Brennan (above and below) 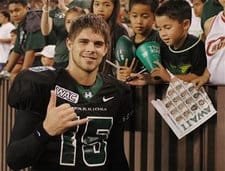 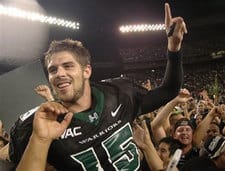 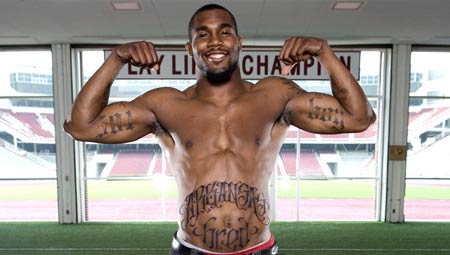 Darren McFadden of Arkansas. McFadden was up for it last year as well. 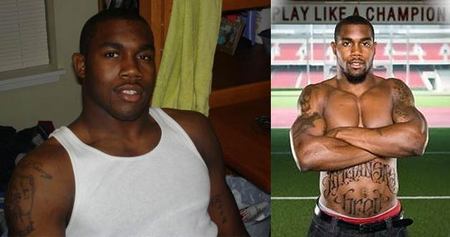 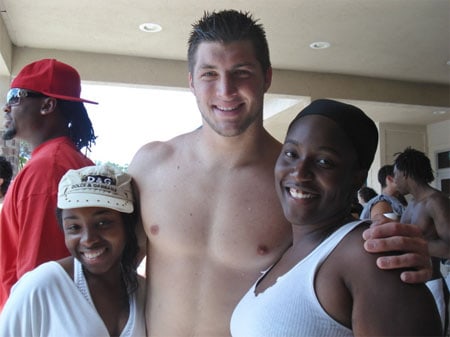 Tim Tebow. You’ve seen him before on the site having a moment with Tony Joiner. Here’s a clip of Tebow that you may enjoy.

And last but not least, the QB from Missouri, Chase Daniel… 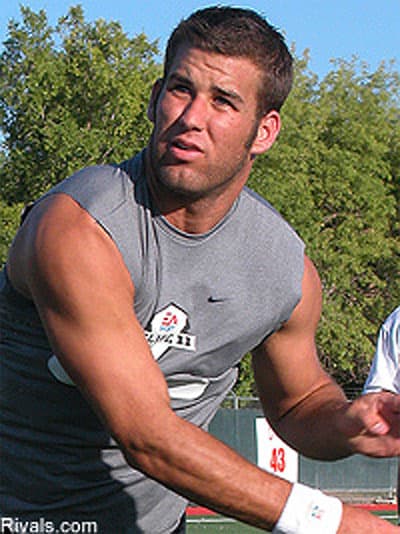