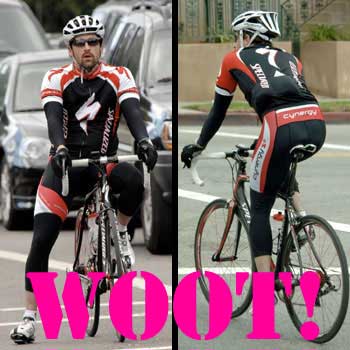 Merriam-Webster has named w00t (spelled just like that) the word of the year and added it to the dictionary.

The definition? “w00t (interjection) Expressing joy (it could be after a triumph, or for no reason at all); similar in use to the word ‘yay’.”

They write: “This year’s winning word first became popular in competitive online gaming forums as part of what is known as l33t (‘leet,’ or ‘elite’) speak—an esoteric computer hacker language in which numbers and symbols are put together to look like letters. Although the double ‘o’ in the word is usually represented by double zeroes, the exclamation is also known to be an acronym for ‘we owned the other team’—again stemming from the gaming community.”

Trent, I hold you partially responsible.