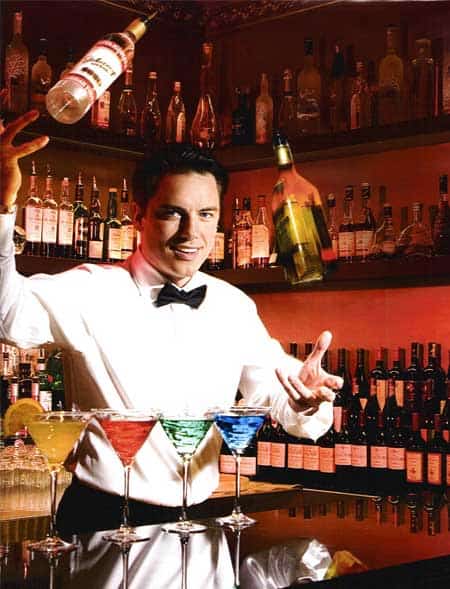 In the February 2008 issue of UK magazine Heat, Torchwood star John Barrowman reveals that recently-retired fashion designer Valentino once tried to be his sugar daddy, but Barrowman says he wasn’t interested in being bought. 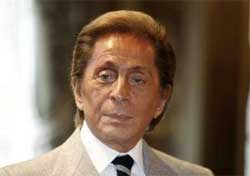 Said Barrowman: “I haven’t had relationships with famous people! I’ve been approached by famous people, but I’ve said no. They wanted me for other reasons. As a trophy. And I don’t want to be a trophy. I want to have my own trophies. Valentino courted me for quite a long time. I wanted to be his friend but I don’t think he wanted a friendship. He sent me Rolexes. He gave me a 1959 Rolex but I’m not going to boast about how much it was worth because I actually took it to Christie’s and auctioned it. I didn’t feel comfortable keeping these things. When I was on his boat in the Mediterranean, he gave me this diamond cross with sapphires in it because he said he wanted to see my eyes sparkle against the sapphires as I was swimming in the sea. It’s a different world. As you step aboard his yacht, you get a Bulgari watch given to you. I was 21 or 22 and he phoned me at the theatre where I was on and made it look like I was going to model clothing for him… he saw me in Speedos on his yacht but I’ve always stood by the fact that I’ve never slept with someone to get anywhere.”