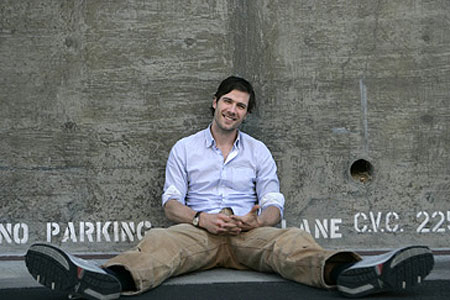 Though his rumored relationship with T.R. Knight was well documented and other relationships speculated about, Luke MacFarlane was never out publicly until today, in an interview with Canada’s Globe & Mail: 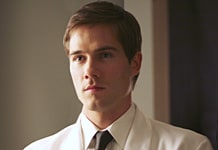 “Though no secret to his family and close friends, Macfarlane has, until now, been guarded about his personal life as a gay man. Over lunch in Los Angeles, where he lives, he initially insists that he has no concerns about his public revelation – but a few seconds later he is shifting nervously in his chair, and concedes that he is ‘terrified.’ … ‘I don’t know what will happen professionally … that is the fear, but I guess I can’t really be concerned about what will happen, because it’s my truth. There is this desire in L.A. to wonder who you are and what’s been blaring for me for the last three years is how can I be most authentic to myself – so this is the first time I am speaking about it in this way.'” 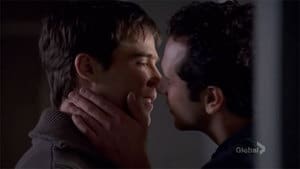 “From a standing outside perspective, and also as someone who is gay, I think that it’s a very exciting time. How exciting that we’re saying, ‘This can be part of the cultural fabric, now,’ because it is two series regulars, two people that you invite into your home and you see every week. It’s telling of the beginning of more waves and I’m very proud of that…Most importantly, in portraying gay people, the more we realize it’s just like portraying anybody else and, gay marriage, it’s not about two people being gay, it’s about two people who love each other and who have decided to commit to each other for the exact same reasons any other couple would get married. Hopefully, the more that becomes part of the cultural awareness it won’t be…(he pauses and says, employing a mock, exaggerated voice of a television announcer)…a spectacular Sunday episode.”