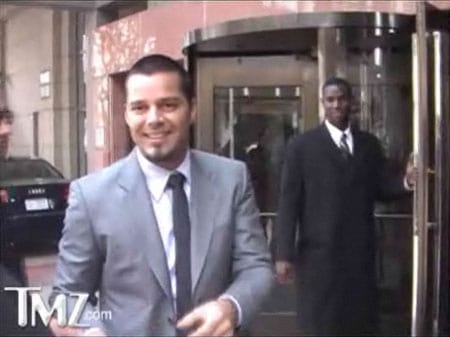 Ricky Martin has reportedly bought his own island off the coast of Rio de Janeiro:

“According to Mexican newspaper El Universal, Martin, who has had his heart set on buying the land for several months, paid nearly $8 million dollars for the private island.”

Martin was in Washington DC yesterday speaking at ‘Call and Live: A Campaign Against Human Trafficking in Washington, D.C.’ to launch a hotline that would aid in anti-trafficking and victim protection. According to TRN, “‘Call and Live’ is a hotline that is used to report human trafficking violations, and has already received over 55,000 phone calls to report wrongdoings. The IDB initiative against human trafficking is meant to be used by Latin nations in order to help their efforts to ‘prevent, protect, and prosecute.'” 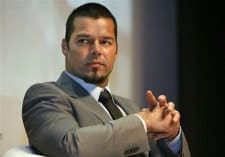 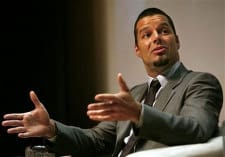 TMZ caught up with Martin on his way to the event, noting that the Puerto Rican singer is looking fine. Martin attributed his svelte figure to Capoeira.