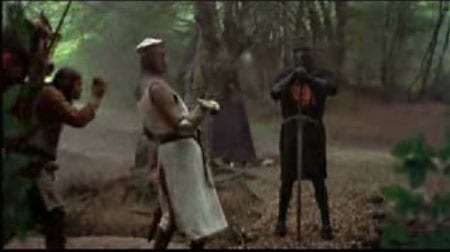 Whether you agree with her strategy or not, bewilderment at Clinton’s continuing “crusade” to win the Democratic nomination is the consensus among most media at the moment, and pretty accurately reflected in this “flesh wound” clip which has begun going viral.

Reuters FACTBOX offers up a few reasons why Hillary Clinton might still be running.