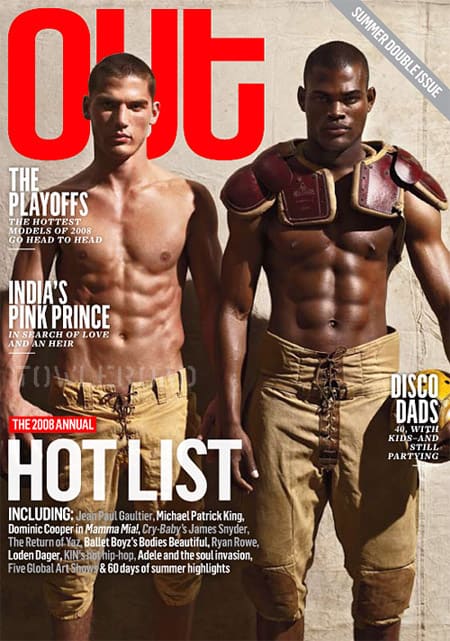 Featured on the cover are Kerry Degman and Oraine Barrett, joined by Nate Nesbitt, Joshua Sarrazola and Tyler Garceau, AFTER THE JUMP… 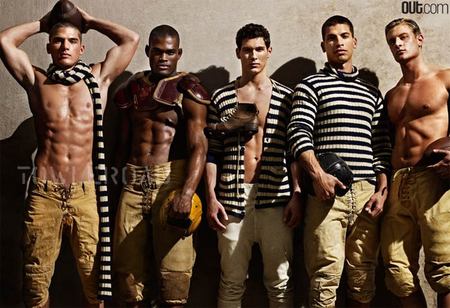