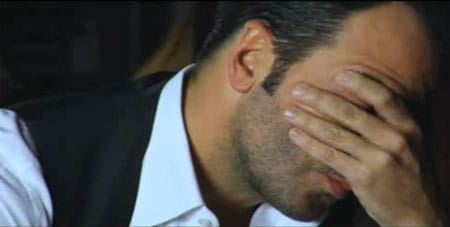 Tom Ford won “Menswear Designer of the Year” at this week’s Council of Fashion Designers of America annual awards in New York. Each of the menswear nominees did a spoof segment of the HBO series In Treatment.

Tom would also like you to be okay with penises.