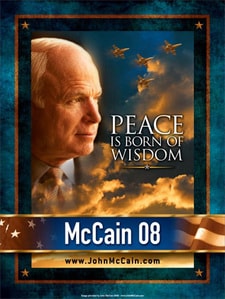 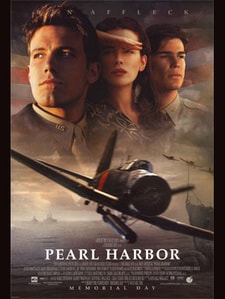 Although there’s probably an even better comparison than this one to Pearl Harbor, it looks just like the one-sheet to some overwrought Michael Bay war flick, complete with cheesy tagline.

AFTER THE JUMP, a clip from the Jed Report. Writes Jed: “My newest video features John McCain talking about the Iraq war from 2002 through the present, exposing — in his own words — the lie behind his claim that he was the war’s ‘greatest critic.’ It demonstrates his chilling commitment to fighting this war no matter what the people of America — or Iraq — want.”