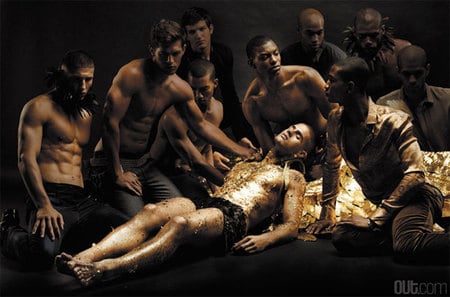 Photographer Francois Rousseau reimagines the myth for OUT‘s September issue. One more shot and a brief behind-the-scenes clip, AFTER THE JUMP… 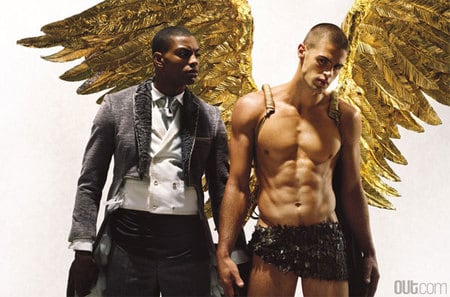 Just to refresh your memories, Icarus was the son of Daedalus, who crafted two sets of wax wings so he and his son could escape exile in Crete. He warned Icarus not to fly too close to the sun, which Icarus did. Icarus fell into the sea. Of course, he wasn’t wearing a feather scarf by Burberry Prorsum at the time.

See a fuller set of images at OUT.

Previous Post: « Killer of Gay Sacramento Man Gets 150 Days in Prison
Next Post: 2008 Summer Olympics Kick Off in Beijing »