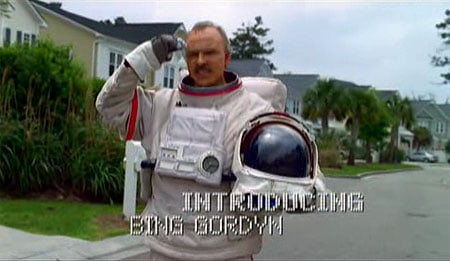 Here’s a first look at the HBO adaptation of Matt Lucas’ Little Britain for U.S. audiences, which seems to have strayed none-too-far from the original. While die-hard fans should be pleased to see familiar characters back and the series seems to have thrived in Britain on the one-note jokes, I sort of expected the series to have adopted a more American attitude, a la The Office. Still, these are just short clips, so we’ll see. Premieres September 28.

Clips featuring Lou and Andy, Vicky Pollard, and a new character Bing Gordyn,
AFTER THE JUMP…