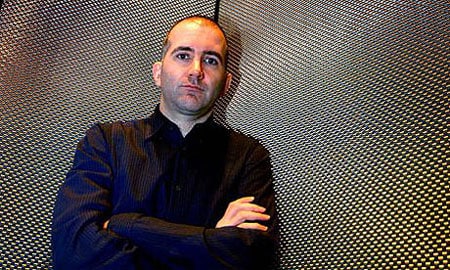 “The chair of the judging panel, Guardian literary editor Claire Armitstead, said: ‘In some quarters this book has been seen as not having a popular appeal. Our prize – which, uniquely, relies on readers’ groups in the early stages of judging – proves that, on the contrary, there is a huge appetite among readers for clear, serious but accessible books.’ According to one judge: ‘Where Ross lifts his book above the ‘expert’ and impressive to the ‘good read’ category is in the way he wears his learning lightly, never clutches for false or contrived ways of explaining music, and never dumbs down in order to explain.'”

Ross was one of this year’s Out 100 honorees. He also writes a blog with the same title as his book.

The Rest is Noise

Previous Post: « $235 for Pizza Delivery from Penn State Swimmers in Speedos
Next Post: Sundance to Screen in Cinemark But Offer Alternatives »